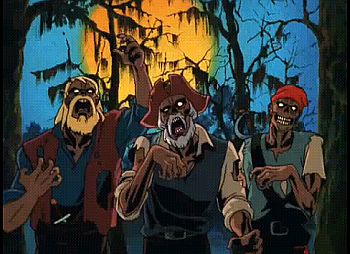 In a shocking incident,Headmaster of a school was beaten up by three students.

The Headmaster Bigan Prasad is undergoing treatment in a hospital where his condition was stated to be ‘critical.’The identity of these three culprits was not known to the police yet.

The incident took place inside the chamber of Prasad at the government run Asura High school under Jhinkpani police station in West Singhbhum district on Monday.

“All three students came by a bike.They were wearing a mask.First they locked the doors of the Headmaster’s chamber and beat him up”,said a report quoting the eye witnesses.

The report claimed that these students had failed in the examinations and suspected that Prasad was behind their failure.But the police is still not sure of the motive of the culprits.

“We are trying to ascertain the exact cause.Since the Headmaster was taken away from the district,we could not record his statement.After we hear from him,we will investigate the case”,said West Singhbhum SP Pankaj Kamboj.