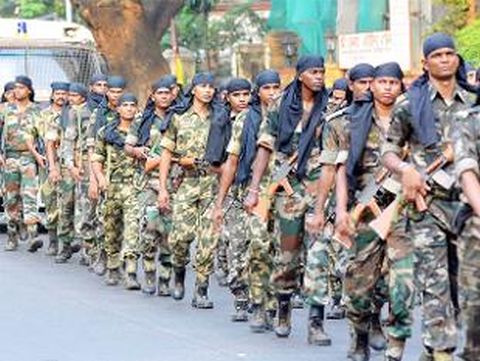 In a meeting held inside the Project Bhawan in Ranchi on Tuesday,the state Cabinet showered health benefit to journalists and approved medical insurance to them.

The insurance to journalists was approved under the heading ‘Jharkhand Rajya Patrakar Swastha Veema Yojna-2016.

Another important decision taken by the Cabinet headed by Chief Minister Raghubar Das was connected with setting up of three IRB Battalions and approval of their 3021 posts.This included IRB -8 in Godda,IRB-9 in Giridih and IRB-10 in Palamau.

Already the state had seven IRB Battalions in Jharkhand.