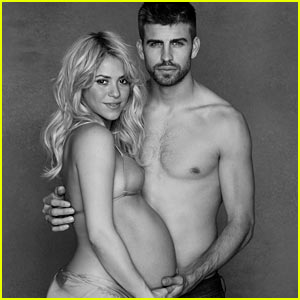 Famous pop singer Shakira was blessed with a baby boy in Barcelona hospital on Tuesday,a communiuque issued by her family said

The Waka Waka fame star delivered a baby boy at 9.36 pm.The boy weighs 3 kg and both the mother and the child were reportedly fine.

“We are happy to announce the birth of Milan Pique Mebarak, son of Shakira Mebarak and Gerard Pique … The name Milan (pronounced MEE-lahn), means dear, loving and gracious in Slavic; in ancient Roman, eager and laborious; and in Sanskrit, unification”,said the communiqué.