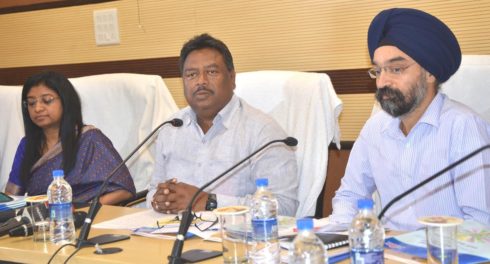 To make villages strong and developed,Chief Minister Raghubar Das is slated to participate in the Gram Sabha at Littipara in Pakur district on October 19,2016.

Munda said,32,000 villages lie in hills and along small rivers.These villages are potential tourist sites.”We can compare these villages with their counterparts of Jammu and Kashmir and Uttrakhand.If we can develop these villages,tourism can be promoted”,said Munda.