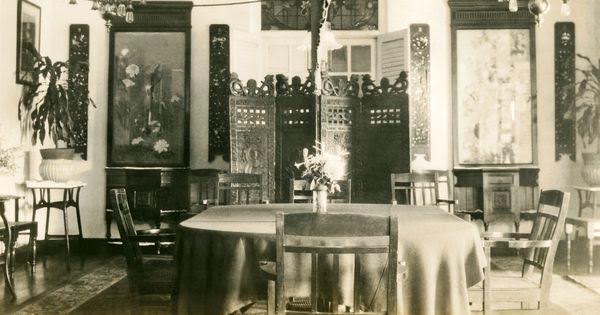 After remaining in police custody facing charges of uploading some objectionable photos in a WhatsApp group, Minhaz reportedly died during treatment on October 9.

The incident took place in Jamtara district of Jharkhand.
Jamtara SP M.K.Singh has said that the deceased was identified as Minhaz who had died during treatment.

The doctors treating him had claimed that he had died of acute encephalitis at the Rajendra Institute of Medical Sciences (RIMS) in Ranchi.In fact,Minhaz was arrested from Dighari under Narayanpur police station on charges of uploading five objectionable photos on October 2, and an FIR was filed against him under Sections 153/16, 295/295A, and 67 IT Act.

He fell ill in police custody and was shifted to hospitals at Narayanpur and Dhanbad before being admitted to RIMS.His mother, however, had lodged a complaint with the Narayanpur police station alleging that her son was assaulted.