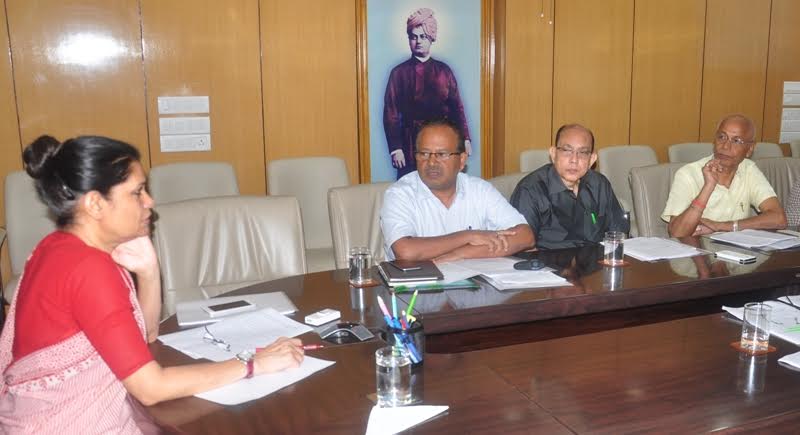 In urban and city areas,prepare the list of play school and pre nursery schools and get 0-5 students covered by Aadhaar card within 15 days,directed the CS while reviewing the works of the Women,Child and Social Security Department in Ranchi on October 5,2016.

“Prepare the list of students whose Aadhaar registrations were rejected and send this list to the concerned district.Then,ensure that the Aadhaar cards were issued to these students as soon as possible,directed the CS.