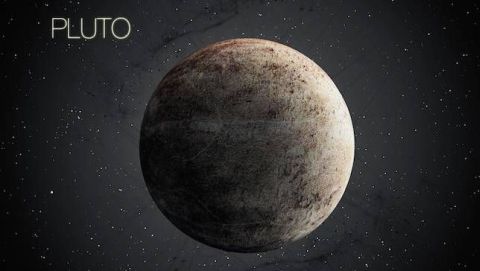 Findings gathered after NASA’s New Horizons spacecraft moved around Pluto in 2015 indicate that there is a possibility of an ocean beneath its surface.

“Now, by modelling the impact dynamics that created a massive crater on Pluto’s surface, a team of researchers has made a new estimate of how thick that liquid layer might be”,said UNI report on Saturday.

“The study, led by Brown University Geologist Brandon Johnson and published in Geophysical Research Letters, finds a high likelihood that there’s more than 100 km of liquid water beneath the Pluto’s surface.

The research also offers a clue about the composition of that ocean, suggesting that it likely has a salt content, similar to that of the Dead Sea.

The research focused on Sputnik Planum, a basin 900 km across, which makes up the western lobe the famous heart-shaped feature, revealed during the New Horizons flyby”,said the same UNI report.