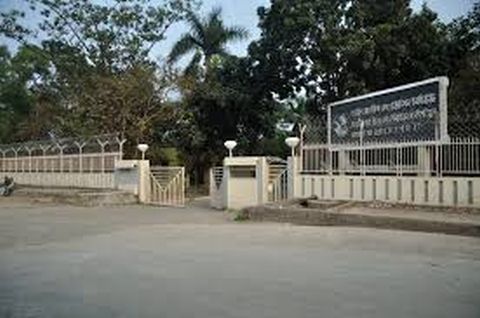 Being organised by Satyajit Ray Film and Television Institute along with Culture Monks,it is set to entertain the cinema lovers in the West Bengal capital city.It is going to be held on September 30-October 2,2016.