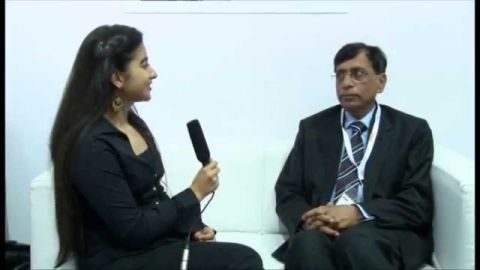 Following the complaint against him of sexual exploitation of a woman,Ranchi police have arrested Jaipur based NIMS University chairman Dr BS Tommar.He,who was kept inside Sadar police station at Moti Dungri,is set to brought to Ranchi.

The arrest was made by Inspector Bhola Prasad Singh and Inspector Brajkishore Bharti of the Sadar police station,Ranchi.The FIR against Tommar was filed at Chutiya police station in Ranchi on February 6,2015.

Eversince then Tommar has been evading arrest.In a tip off,the Ranchi SSP Kuldi Diwedi sent a team led by Prasad and Bharti to Jaipur.Now,Tommar is going to be brought to Ranchi on transit remand.