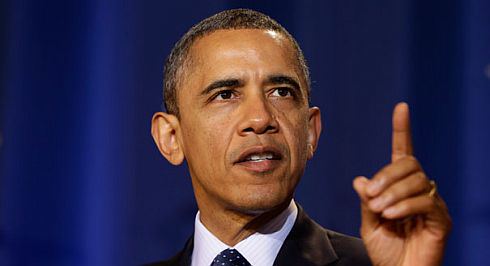 The 35-year sentence without parole imposed on David Coleman Headley marks another step in U.S. efforts to bring to justice those responsible for the 26/11 Mumbai terrorist attacks.

This sentence reflects both severe punishment for Headley’s role in the heinous 26/11 crimes and a decision by the U.S. Department of Justice not to seek the death penalty.

This decision was taken because of Headley’s willingness to cooperate with law enforcement authorities – American, Indian and others – to help bring the perpetrators to justice and prevent other terrorist attacks.

Headley provided information that was of substantial value in our efforts to combat international terrorism and to save lives. For example,

United States and India counter-terrorism cooperation is stronger than ever. The FBI provided its expertise and testified in the Indian prosecution of Ajmal Kasab. “We are working together to see that those responsible for 26/11 and other acts of terrorism are brought to justice, wherever they may be”,says a communiqué issued by the U.S Mission to India today.