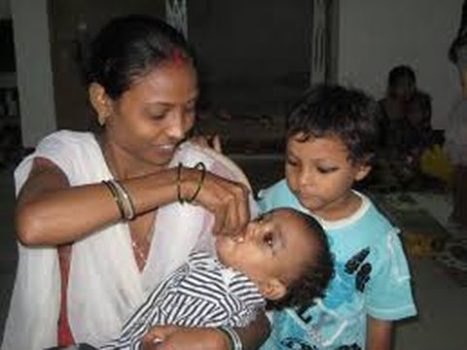 The purpose of this week is to raise awareness in healthcare professionals to consider assessing and intervening earlier and for the public to realise that they need to ask about their nutrition status and advocate for optimal nutrition care as much as possible.

Toward the same end,bill board carrying the aim behind the malnutrition week and the picture of tribal women were displayed in Ranchi town and four campaign vehicles under the banner of “Poshan Vahan” were flagged off by the state social welfare minister Louis Marandi.

Also,a workshop took place inside Ram Dayal Munda Tribal Research Institure complex.Addressing the workshop,the minister observed that the first fight against malnutrition should be started with the mother.

“The need of the hour was to pay attention to pregant woman’s food-water,medicine and health from from her first day of pregnancy to 1000 days”,said the minister.