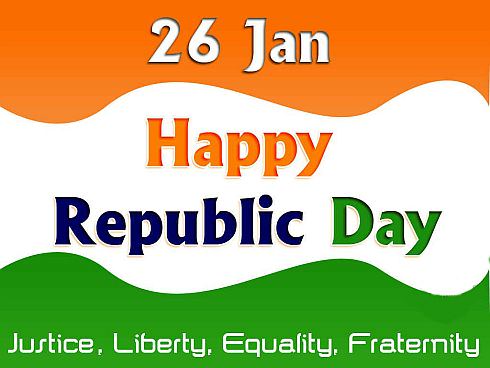 Call them what you may like,but in a survey conducted by a group of reporters revealed that many youths were not even aware as to why the Republic Day was celebrated in India.

These reporters-Shaheen and Surovee-belonging to a Ranchi based English Daily –Morning India wanted to know if the youth knew the historical background of the Republic Day.They chose the main hub of the youths-Rospa Tower and GEL Church Marketing complex- to conduct the survey.

When they approached the youth there,they elicited funny responses.Sample them:

*26th January is something related to Independence…I don’t know exactly about it”,said a girl(20) wearing jeans and carrying a cell phone.

*On 26th January Gandhiji threw British out of India”,said a boy(19) in jeans.

When asked about the difference between the Republic Day and the Independence Day,a 18 year old girl of a college said,”both are same”.She added:”I am confuced.I don’t know about the Republic Day,but I think it is something related to the Constitution.I am not sure.”

None of a dozen youths Shaheen and Surovee talked to gave the correct answer that on the 26th January,1950,the Constitution was adopted to make India a Republic,after India gained Independence on August 15,1947.