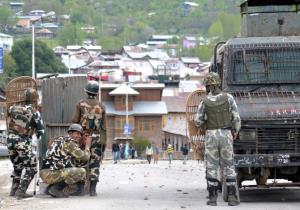 A blast inside the factory along the Chouka-Kandra Road in Seraikela-Kharswan district,left one labourer dead and seven others injured on Friday..

Budhram Mahato, who had sustained injuries, along with seven other employees, succumbed on the way to a hospital, East Singhbhum District Superintendent of Police Indrajeet Mahatha said.

The incident of blast occurred on the top floor of the factory when the employees were fixing a leakage in the gas pipeline, he said.
The injured have been admitted to hospital.