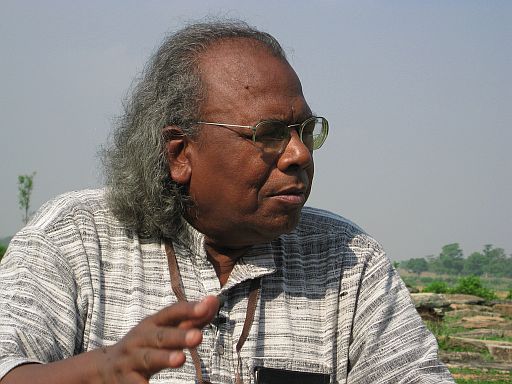 A special function was organised to mark the birth anniversary of the Jharkhand’s tribal leader-Padamshree Late Dr Ram Dayal Munda.

Hundreds of people recalled the background and achievements of late Dr Munda in Ranchi,Khunti and East Singhum.

Amita Munda,wife of Late Dr Munda among many prominent people including Governor’s principal Secretary Santosh Kumar Satapathy were present in the function.

The function began with Governor paying tributes before the statue of late Dr Munda.”I honour the talent of Dr ram dayal Munda.He always stood for the rights of tribal people and worked for their upliftment.His writing will always inspire people”,said the Governor