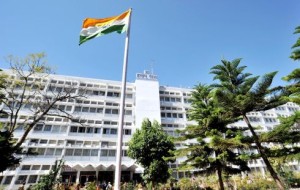 In the Cabinet meeting presided by Chief Minister Raghubar Das on Wednesday decided to recommend to the Union government to declare two Non- Scheduled Tribe castes-Rajgonda and Nayak -as Scheduled Tribes in Jharkhand.

Another important decision taken by the state Cabinet was connected with construction of Rs 28.30 crore worth four-lane road near NH-75 Extension which will connect Birsa Munda Airport,Namkom via Hetu and Tumbagutu villaages in Ranchi.