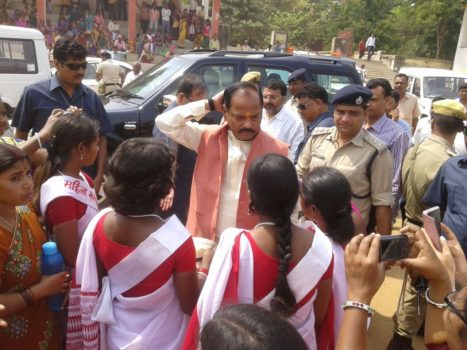 Indian Army Chief general Dalbir Singh Suhag handed over the prmoted post to him on Monday.Lt General Prasad,who did his education from BIT,Mesra,Ranchi,had joined the Indian Army in January 1981

He had joined Indian Army's Signal Regiment in 1981.During his 35-years of service in the Indian Army,he had held many distinguished posts including South Commandant(Intelligence).