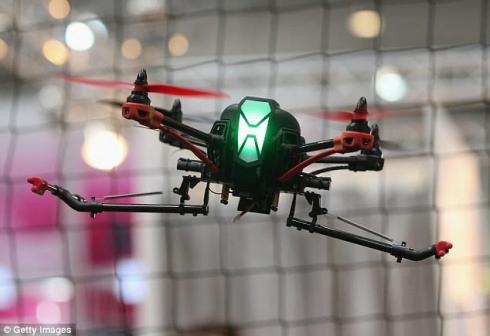 Come the 70th Independence Day on August 15,2016 and the state police will put up CCTs and fly Drones as part of its security arrangements.

This was disclosed by Additional Chief Secretary NN Pandey on Wednesday.He said,in addition to CCTVs and Drones,one platoon of Chattisgarh Police are going to parade on the independence day function.