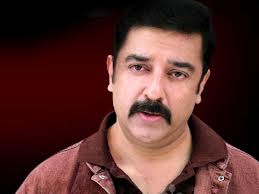 Malaysian Home Ministry has banned Kamal Hassan’s controversial Tamil movie, Vishwaroopam, and it has been withdrawn from the cinema halls, which has outraged the fans throughout the country.

The film’s distributor Lotus Fivestar AV said they were told to stop screening the movie on Friday, the Star Online reports.