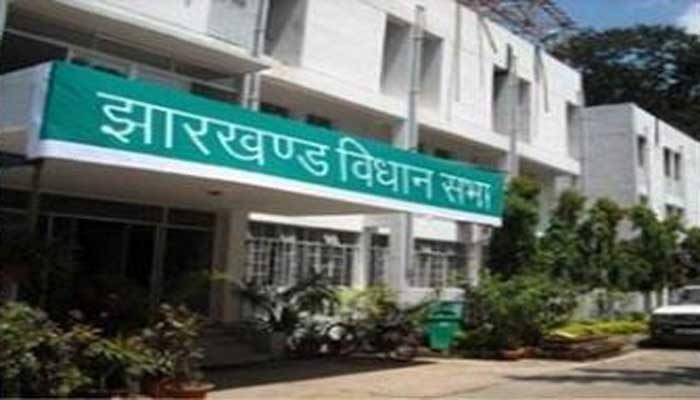 The Monsoon Session of Jharkhand Assembly will commence from July 22 to conclude on July 28,2016.It is expected to be a storm

During the seven -day session,the Opposition comprising the Jharkhand Mukti Morcha,Congress,Jharkhand Vikas Morcha,JD(U) and CPI(ML) are planning to corner the state government led by the BJP and its Chief Minister Raghubar Das over a set of issues.

These issues include the law and order situation,the alleged police attrocities,sting operation on the Rajya Sabha polls,the ruling BJP’s state unit President’s son’s marriage with an alleged minor girl and demand to amend the domicile policy.

“We will protest and continue to protest if the state government does not accept our demand to book the culprits in several cases”,said the leader of the Opposition and the JMM Acting Vice President Hemant Soren.