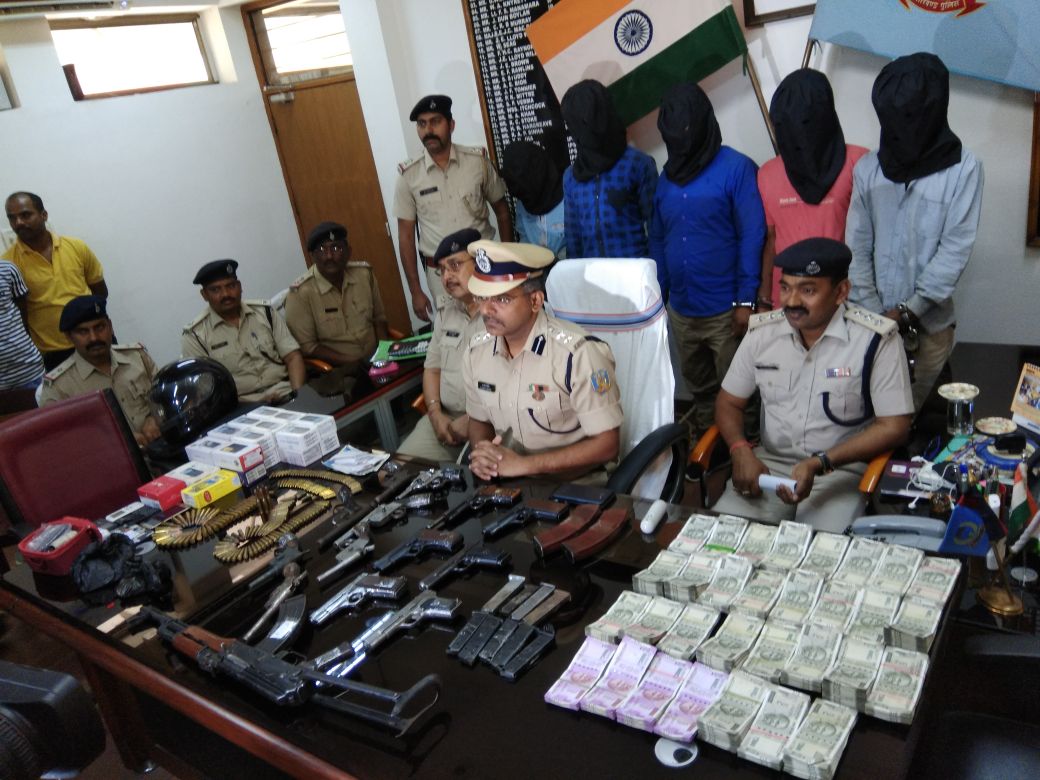 Disclosing the fact that BJP leader Pankaj Gupta was killed due to mistaken identity, Ranchi SSP Kuldeep Dwivedi said that six people involved in the shootout have already been arrested and a huge cache of arms and ammunition have been recovered from their possession. Talking to the media persons at his office in Ranchi, the SSP also informed that it all happened due wrong identification made the identifier who had come to kill a criminal but killed Gupta instead.