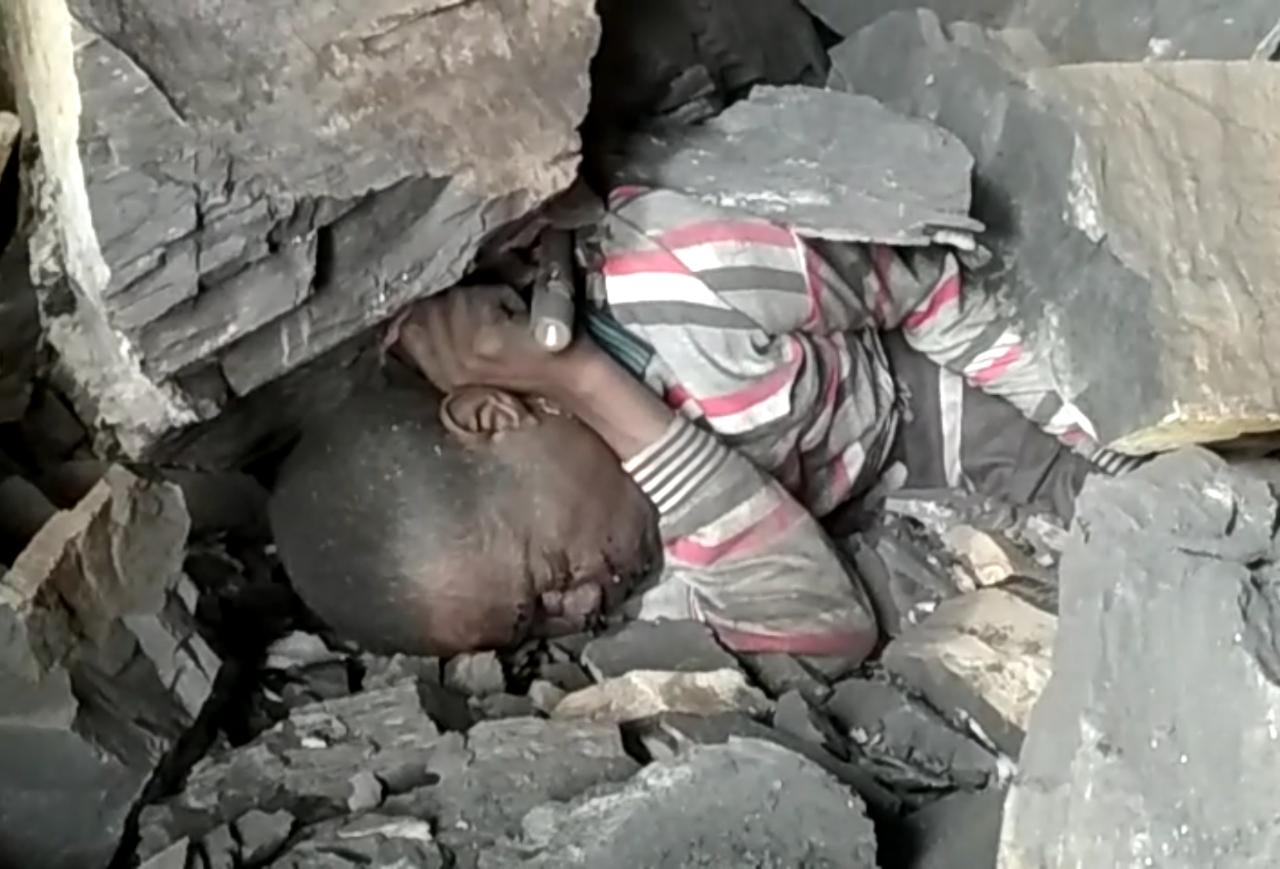 Illegal mining in the Eastern Coalfields Mine which collapsed on Wednesday morning resulting in suspected death of 10-12 persons in the Eastern Coal Field's Kapsada Outsourcing area near Nirsa under Dhanbad zone. Though most bodies were lifted by relatives of the victims, the police officers including SP(Rural) Aman Kumar had reached the site.