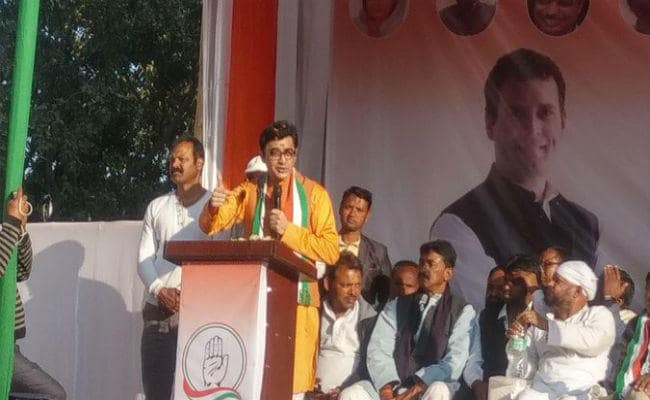 The state Congress Congress president Dr Ajay Kumar has said that he is ready to contest the Assembly poll. He also claimed that 'five' ruling party(BJP) MLAs were in touch with him."Our party is in a strong position", he claims, though the BJP leaders described his statement as 'Hawabazi.'