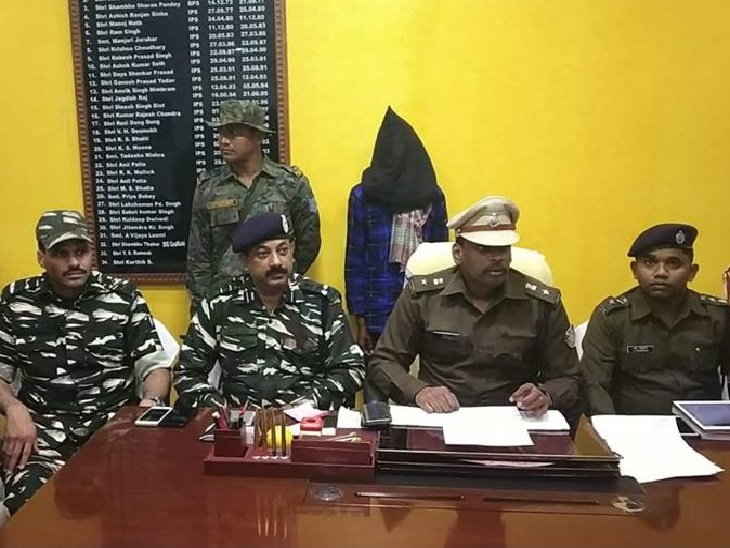 A veteran Maoist Bihari Manjhi alias Bihari Mahto was arrested by security forces near Tuti Jharna-Lalgarh forest in Bokaro. Behari carried an award of Rs one lakh on his head. His arrest was credited to a joint operation by the state police and the CRPF on a 'tip-off', said Bokaro SP Kartik.S.