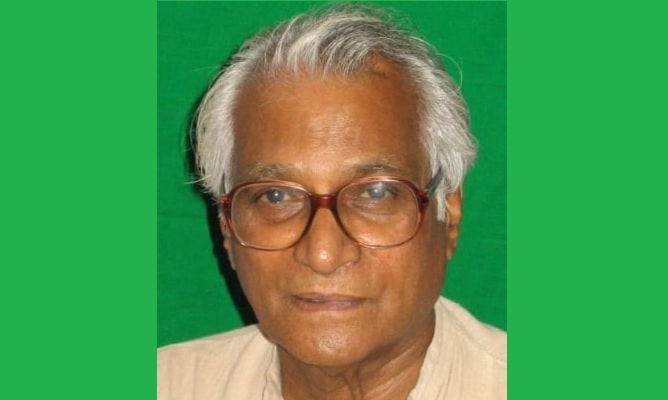 Chief Minister Raghubar Das expressed deep condolences over the demise of former Defense Minister George Fernandes. He said that 'George Sahib gave India the best leadership. He was very fearless. He made invaluable contributions to the country. He was the strongest voice of the poor. I am hurt by his demise. He had taken many steps for the excellence of the Indian Army as Defense Minister. The Chief Minister expressed condolences during the Seedhi Baat program of Jansamvad Kendra at Suchna Bhawan.