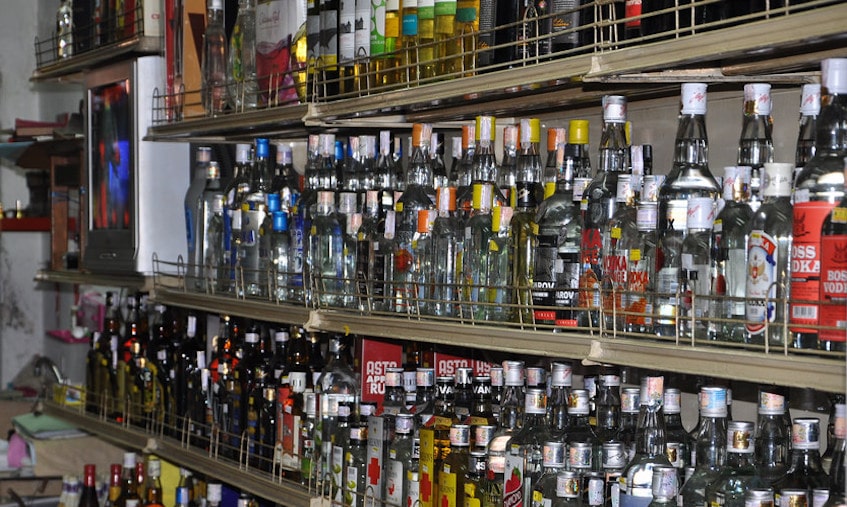 Dry time for voters: Liquor shops in the district sharing borders with neighbouring states will remain closed ahead of poll-day. People will have to face problem accessing liquor for a longer period till Lok Sabha polls are completed in the neighbouring states.

On the directive of the State Chief Electoral Officer, L Khiangte, State Excise Commissioner, Bhor Singh Yadav on Monday issued a notification to all the state excise unit heads to ensure that liquor shops in districts sharing borders with districts of bordering states are closed 48 hours ahead of poll-day.