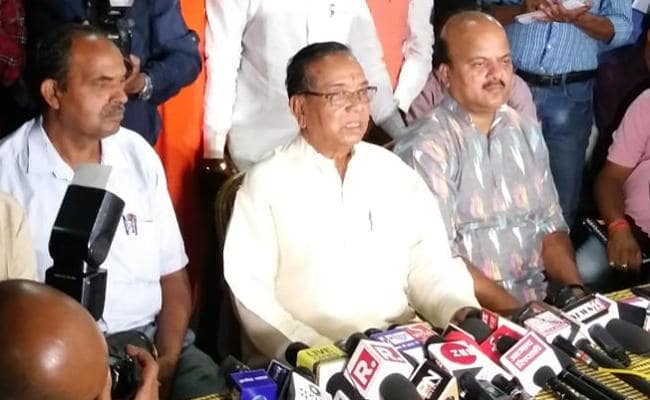 Ram Tahal Choudhary, BJP MP from Ranchi, met Jharkhand Assembly Speaker and handed over resignation as Member of Parliament. Addressing media persons he opined that he was not happy as he was denied party ticket on the 75- year old age ground. He is likely to contest LS poll as an Independent candidate.