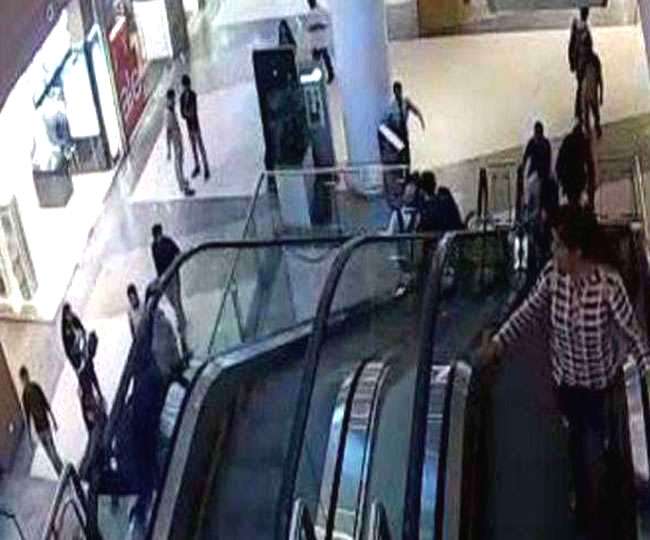 The death of a kid in Ranchi based Nucleus Mall's Escalator took a turn today when an NGO-Centre for RTI filed a PIL in the Jharkhand High Court seeking CBI probe into it.

On June 24,13-year old boy named as Parthiv Shah, who begins to play with the moving handrail at the top of the escalator at Nucleus Mall in Ranchi. Soon, his trousers got caught in the moving escalator and as a result, the boy was hurled forward and his body thrown over the glass partition."Shah manages to hold on for a few seconds before the fall, as panicked onlookers rushed to the escalator in a vain attempt to help him, show CCTV footage