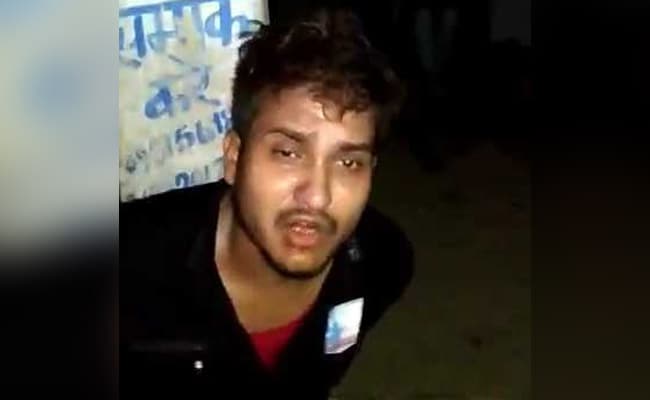 Hasnain Khan (21), Mudassir Shaikh (23) and Shadan Farooqui (23), all Tik Tok account holders, had approached the court seeking anticipatory bail days after the Mumbai Police filed an FIR against them at the Cyber police station for promoting enmity with common intent.

In the anticipatory bail plea, the men claimed that in the video, on the basis of which the FIR was filed, the audio used by them was uploaded by the social media application Tik Tok. “Thereby (the application) gave a medium and asked its users to make video on the same. Already innumerable people had made a Tik Tok video through the said audio, however, the present applicants have been made scapegoat of the same… leaving the application clean and free,” the plea states.

The plea, filed through advocates Ali Kaashif Khan and Nisha Arora, further states that the men have, in the past, uploaded several videos promoting religious harmony and peace and this has been “willingly suppressed” by the complainant. They added that they have deleted the video and tendered an apology nonetheless. The men are among the most-followed on Tik Tok in India.