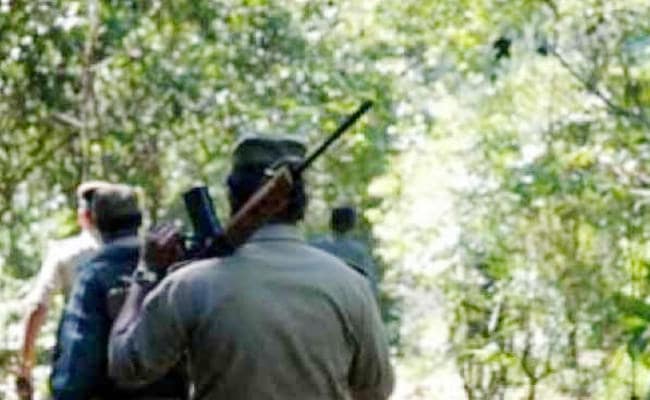 Naxals under the banner of Jharkhand Jan Mukti Parishad has called 'Jharkhand bandh' on July 22. Though the cause of the bandh was not made public,the outfit was operating in Latehar,one of 24  districts in Jharkhand. On Thursday when this outfit had called for bandh in neighbouring Lohardaga district, the security forces had shot dead three of its cadres in 'encounter.