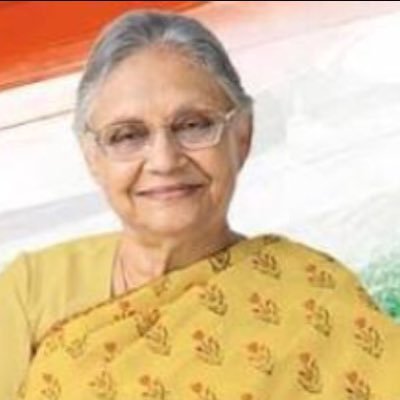 Former chief minister of Delhi and senior Congress leader Sheila Dikshit passed away in Delhi on Saturday at the age of 81 years.