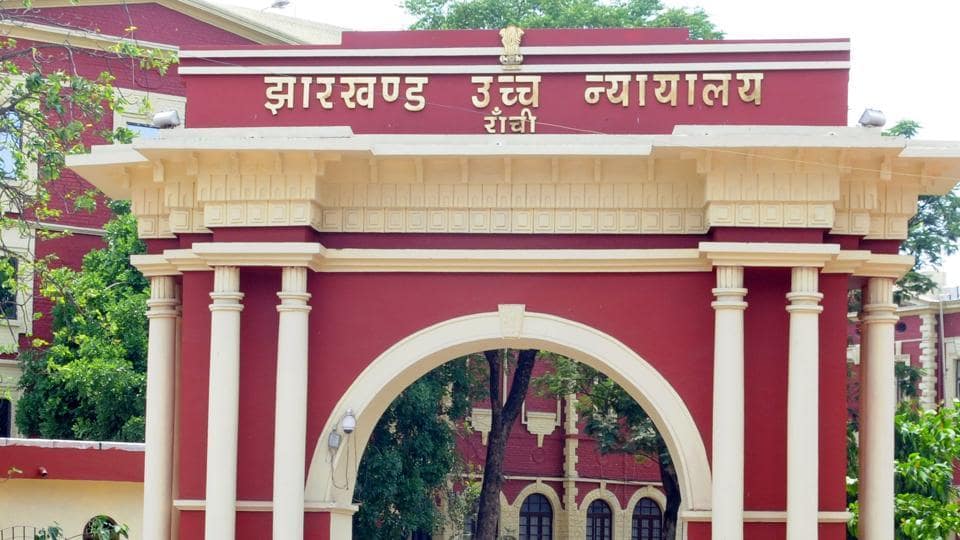 Jharkhand High Court has sought from the state government a status report on mob lynching case involving an attack on a school bus. The incident took place on July 5 when the police registered an FIR and arrested 11 persons. While hearing in the case continued at the district court, the JHC, in response to a PIL, sought status report within four months.