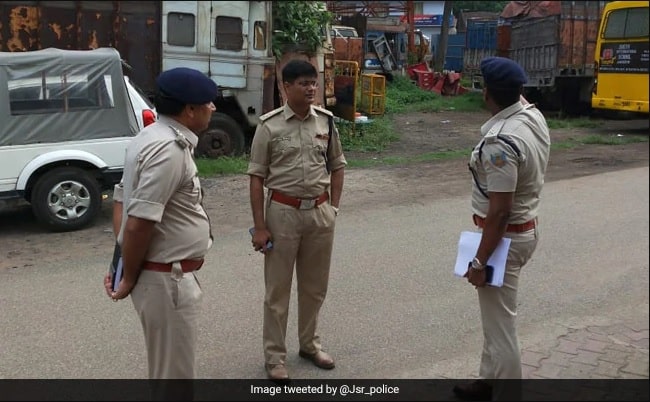 A three-year-old girl was gang-raped and beheaded by two men who kidnapped her from a railway platform in Jharkhand's Jamshedpur, police said on Wednesday. Police found the body of the girl from the Telco police station area on Tuesday night, they said.

Three people including the two main accused have been arrested, police said.


Photo by: twitted by @jsr_police