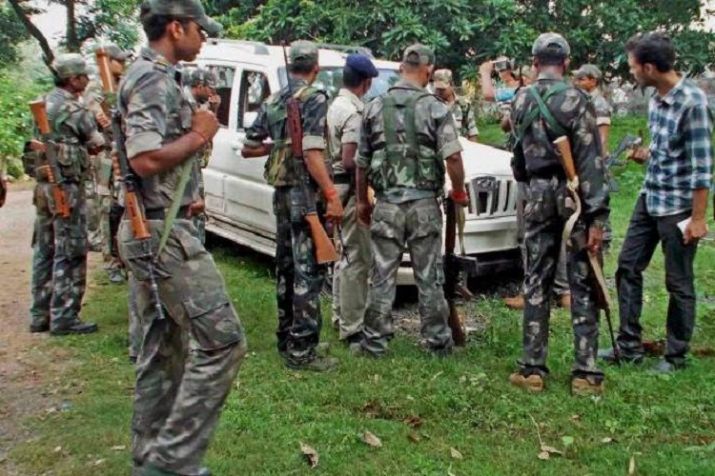 Security forces shot dead one veteran Maoist in an encounter in Bihar-Jharkhand border. The Special Tax Force got engaged in an encounter after Maoists opened fire on them. The result turned out to be against them as STF personnel, apart from shooting one of its top leader managed to arrest four Maoists. The deceased Maoist was identified as Lal Das Mochi. The interrogation was going on with Maoists who were arrested, said the police in Patna