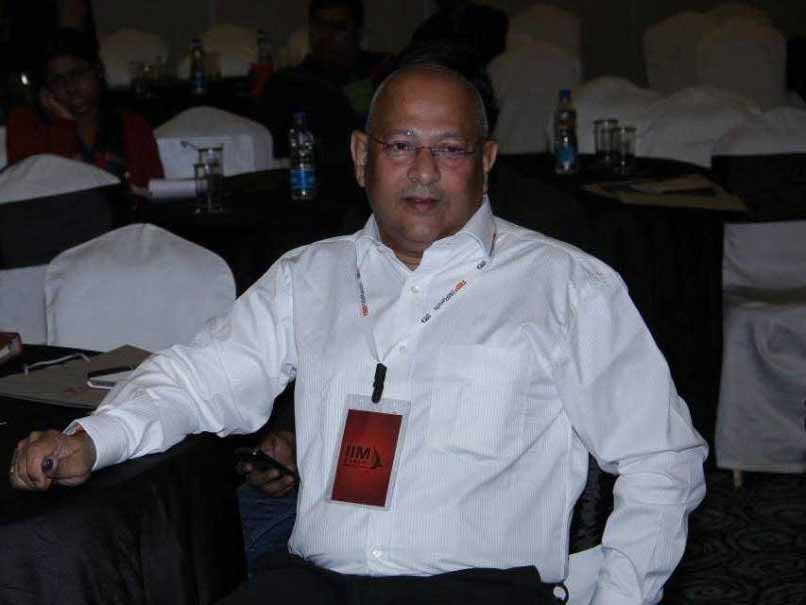 Amitabh Choudhary got relief following the Jharkhand High Court's decision to put a stay on his case connected with alleged Electronic Voting Machine.

On April 17, 2014, when Choudhary, who is now BCCI Acting Secretary, was Jharkhand Vikas Morcha candidate in the Lok Sabha election, a case was registered against him and others after a rumour spread that one EVM was recovered from a vehicle near Khelgaon. Due to lack of evidence, the HC passed an order in his favour.