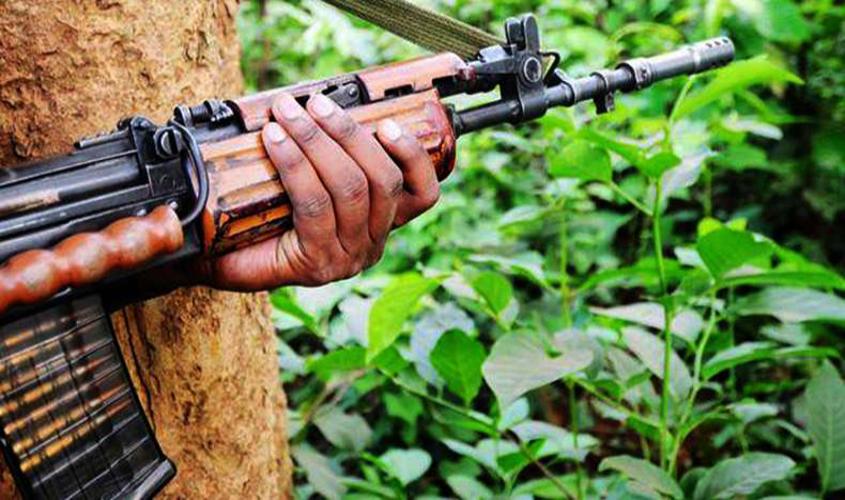 BJP leader Subodh Rai's gun bullet injured two vehicle drivers of his own party leader and ex-MP Ravindra Rai and Upendra Singh."By mistake the gun was fired and caused bullet injuries", said a report. The incident took place at Pihra village in Giridih where these BJP leaders were engaged in a meeting. The injured drivers were brought to RIMS, Ranchi where their condition was 'critical.'