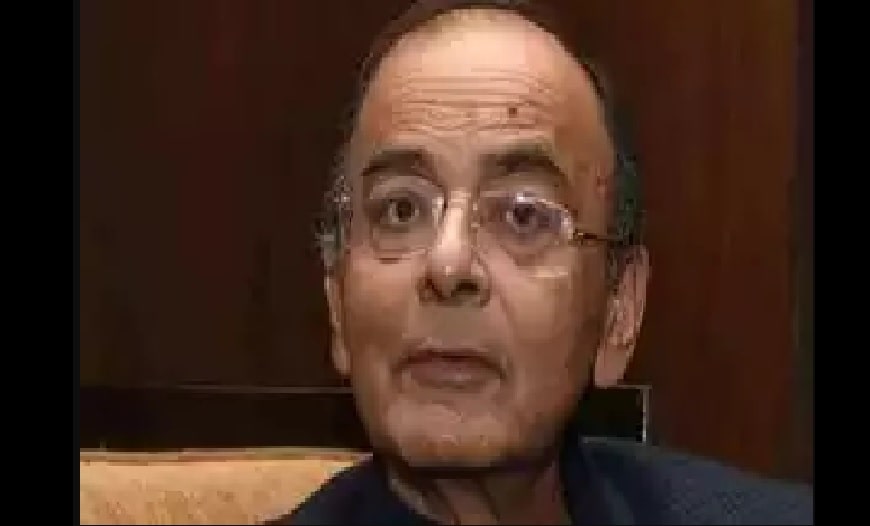 In the long list of leaders across the political divide who expressed their condolences to him, figures Jharkhand Chief Minister Raghubar Das. He too poured his heartfelt condolence on the demise of Arun Jaitley, BJP leader and former Union Finance and Defence Minister who passed away today at All India Institute of Medical Sciences in New Delhi. Das who is going to take part in last rites on Sunday has cancelled his official works for two days.