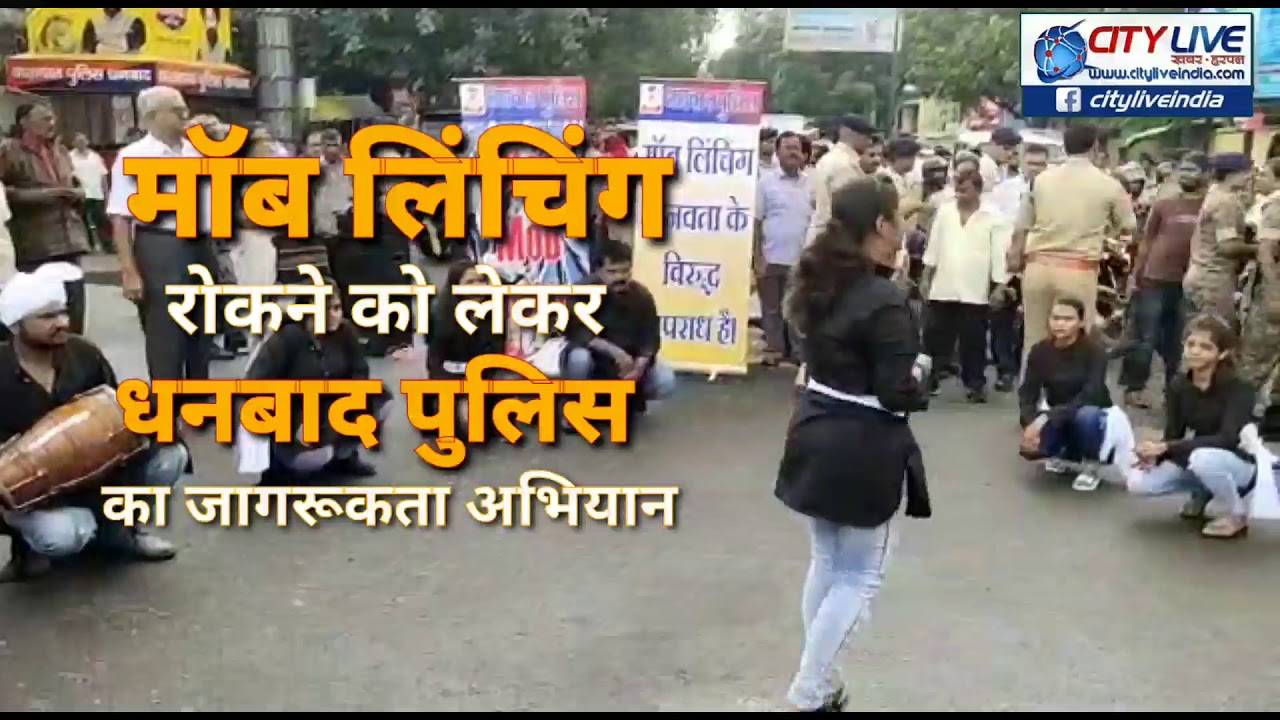 Jharkhand is in the news yet again for mob lynching incident involving the death of a 50-year-old man. He was killed in Dhanbad on Friday by a mob who accused him of child lifting.

Police said, Pratham Kumar was roaming around in Kati Pahari village when a mob caught him and thrashed him brutally. The villagers alleged that Kumar had admitted to being a child lifter.

The victim was admitted to a hospital where he died during treatment. Senior police officials have reached the village. Three people have been detained and are being interrogated.

Dhanbad SP Aman Kumar says:"The victim's body has been sent for post-mortem and the incident is being investigated."