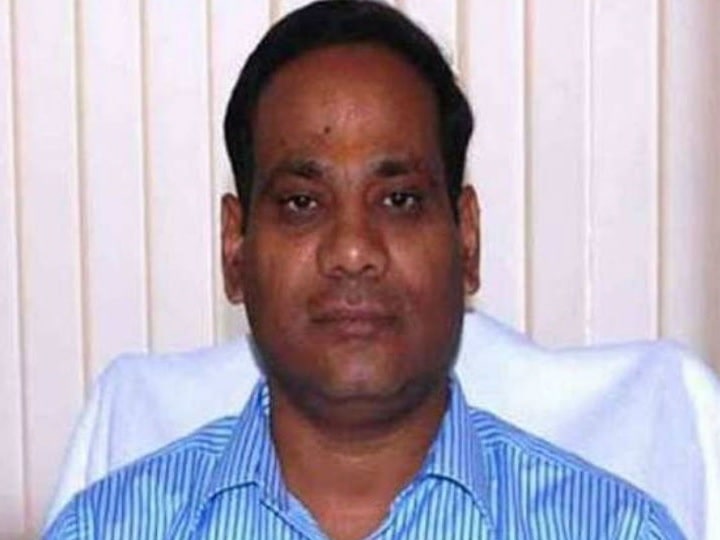 IAS officer murders his wife alleges police. This FIR was registered against Umesh Kumar  Singh, IAS, who is posted as Director of the State Urban Development Agency (SUDA), Lucknow, for allegedly murdering his wife, Anita Singh(42).

"The FIR was registered under IPC sections 302 (murder) and 201 (causing the disappearance of evidence of the offence, or giving false information) against Singh at Chinhat police station in Lucknow in connection with his wife Anita Singh's death." According to FIR, Anita died of bullet injuries on September 1 at the officer's residence located in the Chinhat area.