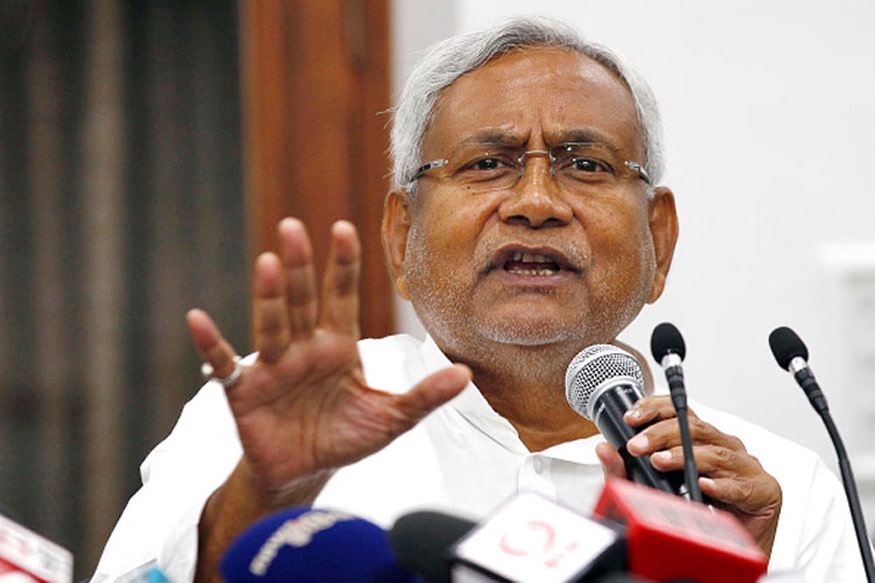 JD(U) to break NDA, contest against BJP in Jharkhand. First to land in Ranchi was JD(U) leader and Deputy Chairman of Rajya Sabha. He was followed by Bihar CM who arrived in Ranchi on Saturday to address party workers meeting under the platform of his party JD(U). His move is indicative of a possibility that ruling NDA at the national level will split in Jharkhand with JD(U)expected to contest the forthcoming Assembly polls against the ruling BJP.

Already newly appointed JD(U) state unit president Salkhan Murmu is on record making a statement that his party will contest 32 ST Reserved and 14 SC Reserved seats, in addition to 27 seats dominated by OBCs in Jharkhand where it had not won a single seat in 2014 Assembly elections. Claiming that his party was in favour of 10 percent reservation for poor upper castes, he says that JD(U) is moving forward with an aim to put up candidates in all 81 seats in Jharkhand.