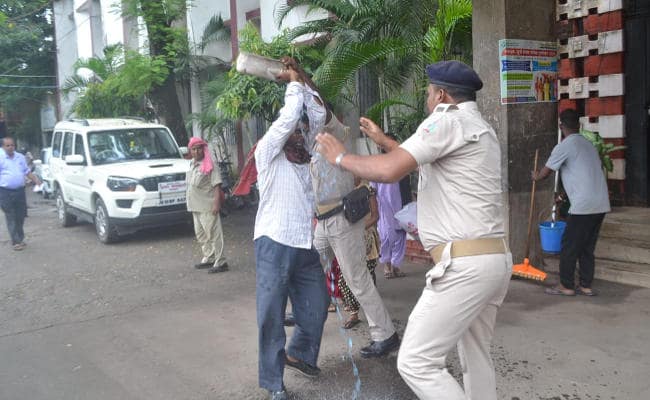 Dhulu Mahato, BJP MLA from Baghmara, faces the charge of provoking his relative to decide to commit suicide. He is a Bahubali leader. Though he was an accused in several criminal cases in Dhanbad, Mahato figured in another police case after one guy attempted to make suicide inside the office of the Deputy Commissioner, Dhanbad on Wednesday.

Akhtar Hawari has alleged that due to Mahato's 'tyranny and victimization', he was compelled to decide to commit suicide. Since he had informed the police and the DC, he could be saved."We caught him and prevented him from lighting his body on fire", said the police.