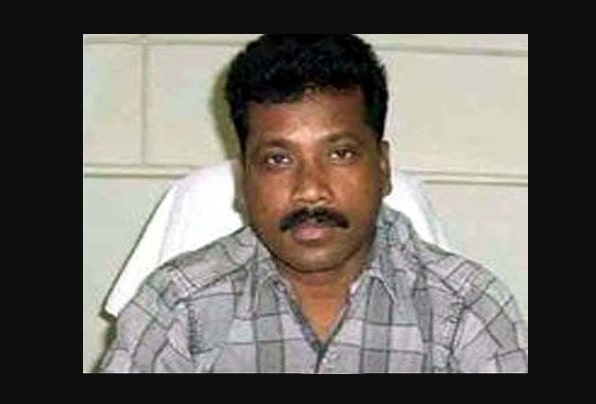 Enos Ekka gets bail in teacher's murder case. In fact, he has got relief with Jharkhand High Court granting him bail in a para teacher murder case in which the district court had sentenced him to life imprisonment and he was in jail for months.

The court has directed Ekka to submit his passport. This means that he can not move out of the country during his stay outside the jail on bail.

In June, was convicted and sentenced to life imprisonment in the murder case of a para teacher. Subsequently, after he was sent to jail, he was dismissed as a member of the Jharkhand Assembly.

The case of Para teacher Manoj Kumar's murder dates back to 2014. After the body was recovered, Ekka who had won Kolebira Assembly seat thrice in 2005,2009 and 2014, was arrested.

The FIR filed by relatives of the victim  had listed Ekka as prime accused.They had alleged that Kumar was kidnapped and his body found in forest area of Kolebira