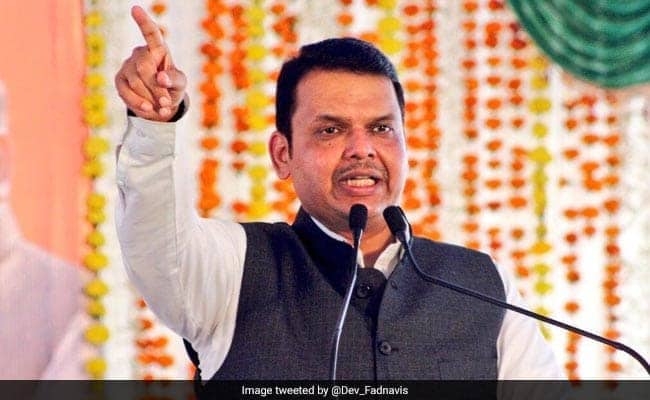 Sena MLAs/Ministers attend a meeting called by Maharashtra CM. Everything is possible in war and politics Maharashtra style. After Sharad Pawar led  Nationalist Congress party declared that his party will not form an alliance with Shiva Sena today, the political climate took a turn.

Six Shiva Sena Ministers attended a meeting over the agrarian crisis in Maharashtra. The meeting was called by Chief Minister Devendra Fadnavis in Mumbai. Among those Sena Ministers who attended the meeting at the Sahyadri Guest House in South Mumbai, Eknath Shinde and Ramdas Kadam figured in the list.

The BJP and Sena have been lock  in a tussle over the post of Chief Minister, causing a stalemate in government formation despite results of the October 24 Assembly polls going in favour of the alliance having 161 in 288-member Maharashtra Assembly.