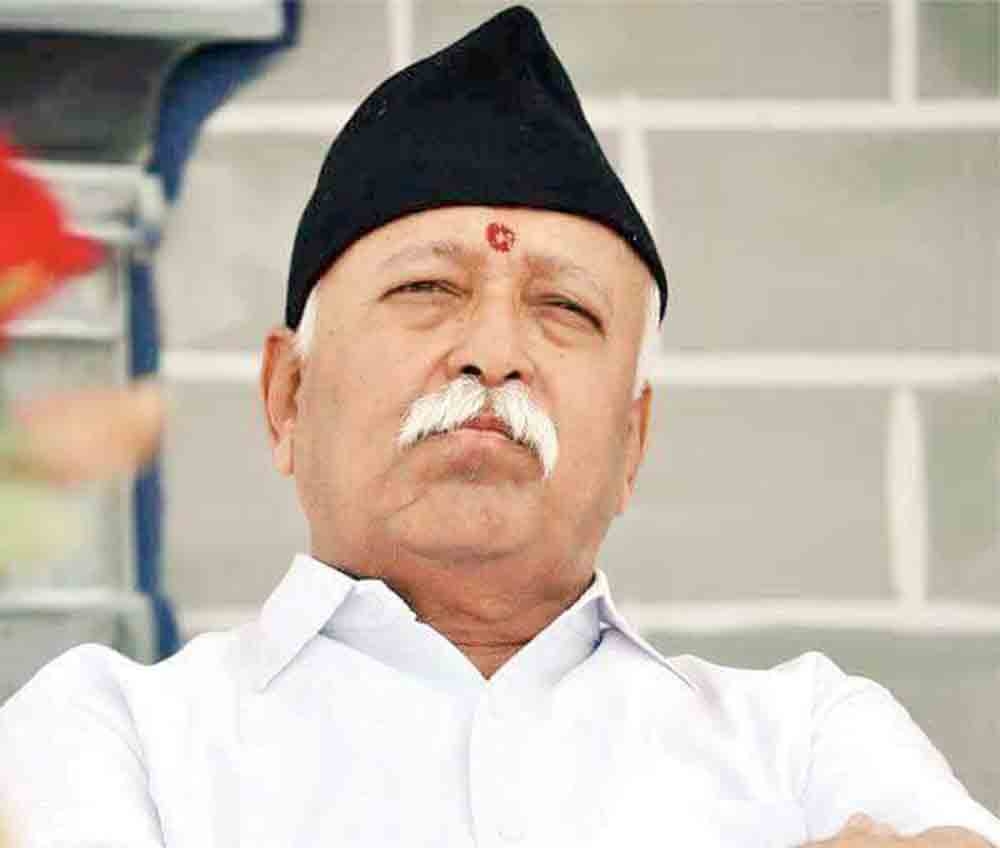 RSS Chief hails SC verdict on Ayodhya case. He hailed the Supreme Court judgment on the Ayodhya issue.RSS chief Mohan Bhagwat has asserted that "truth and justice" have prevailed and he opined that the verdict should not be seen as anybody's victory or defeat.
The decision is in line with the sentiments of the whole nation and Rashtriya Swayamsevak Sangh (RSS) joins the people of the nation in welcoming the verdict, he said.