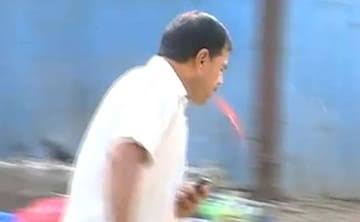 The reform is part of the government to contain the spread of Coronavirus across India. In Jharkhand, the Soren government appears to be trying to follow the central government guidelines,