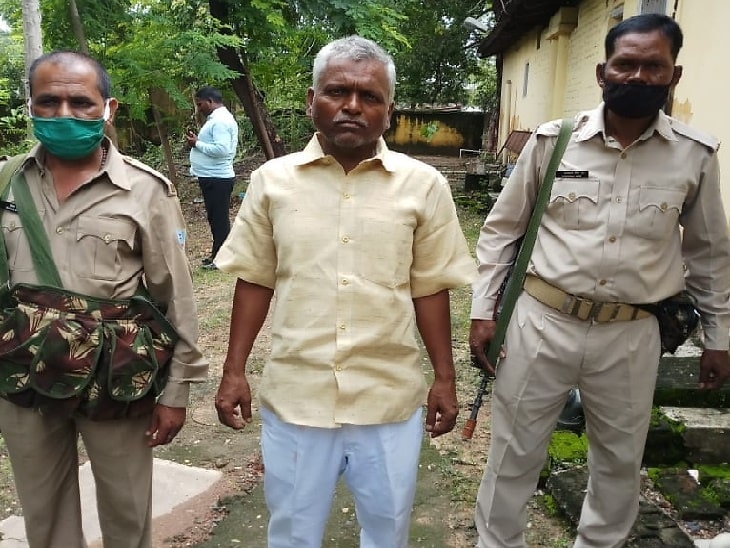 He was caught taking a bribe in his house located in Jangpura village near the railway station and was taken to Palamau.

As per ACB provided information, Baitha had allegedly demanded a bribe from Debnath Kushwaha, a resident of Piprikhurd village for up-gradation of his land record. On a tip-off, ACB sleuths structured the event and while he received the bribe, he was arrested, said a senior ACB officer.