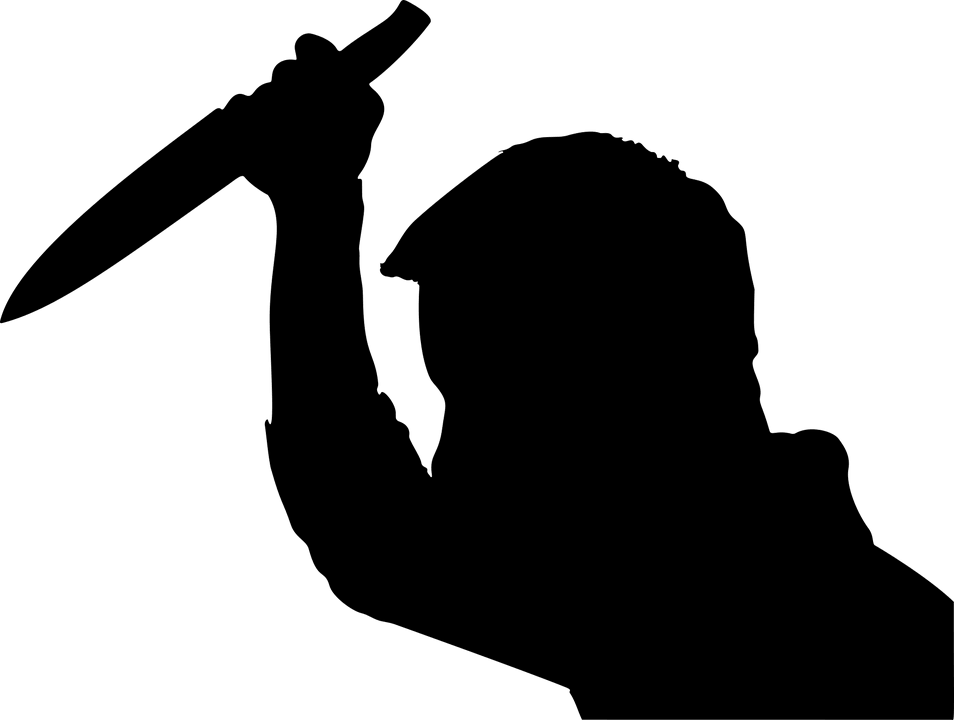 Three Palamau in Jharkhand based migrant labourers were murdered in Kerala. They were reportedly quarantined.

However, when they were spotted walking outside, the residents of Kerala objected. A verbal conflict resulted in a violent clash resulting in their death.

Notably, during the lockdown, they had returned to their home village Pandu in Palamau. After unlock 1 began, they went to Kerala again.