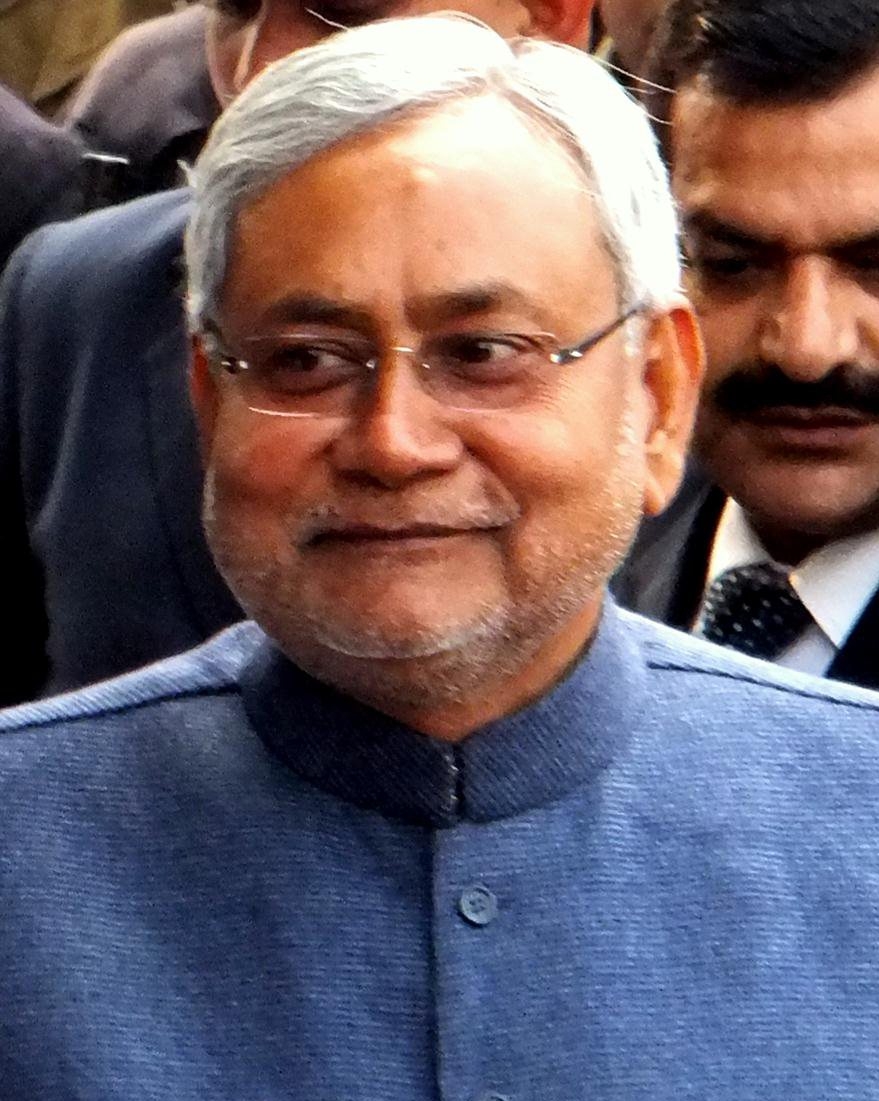 The CM Nitish Kumar took the decision in the sensational death by the suicide case of the Bollywood star on a request from his father KK Singh.

Bihar CM  said on being informed by the Bihar Director General of Police Gupteshwar Pandey about his talk with the late actor's father K K Singh seeking an inquiry by the CBI into the matter, he told the DGP to get a proposal ready immediately and send it to the state government.