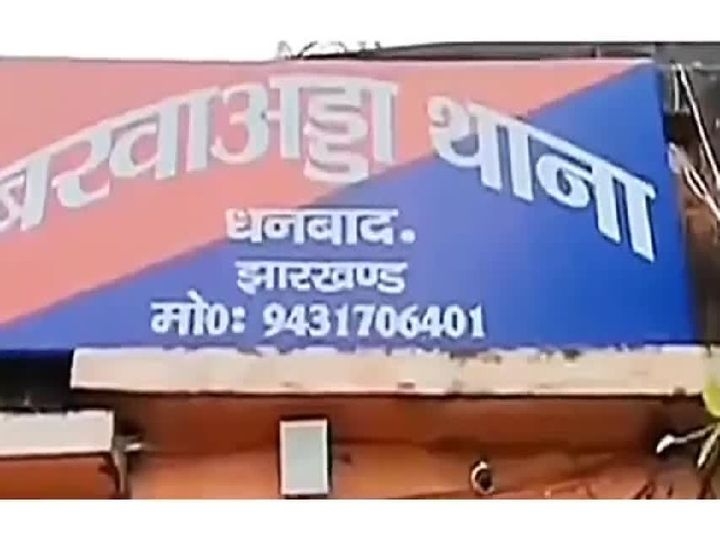 Rs 91 lakh cash seized from moving Car in Dhanbad: On a tip-off, the police stopped a moving car on National Highway 2 near Barwa Adda police station in Dhanbad today and recovered cash sum of Rs 91 lakh.

Three persons including the driver and two others were being interrogated.

Even the IT department personnel were engaged in interrogations. Information gathered from the police indicate that the West Bengal based car was returning to West Bengal via Gaya in Bihar.