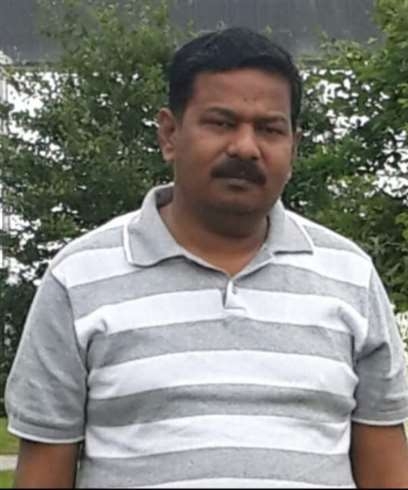 An IAS officer on election duty for the Uttar Pradesh Legislative Council polls in Varanasi died after suffering a heart attack.

Varanasi is represented in the Lok Sabha by Prime Minister Narendra Modi.

Ajay Kumar Singh,who was 1998 batch IAS of the UP cadre,was deployed as an Observer of the MLC election.

Singh suffered a heart attack at around 9.30 am on Friday while on his way to the counting centre and was taken to a hospital where he died on Saturday, Venaras District Majistrate informed.