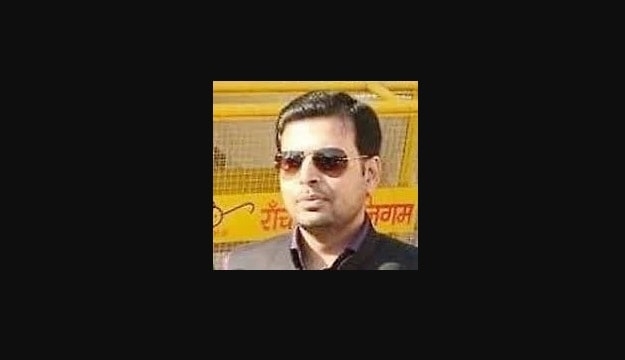 A veteran killer who is alleged to have murdered two brothers- Hemant Agrawal and Mahendra Agrawal- inside a private news channel's office in Ranchi, today surrendered before the local court in the capital city of Jharkhand.